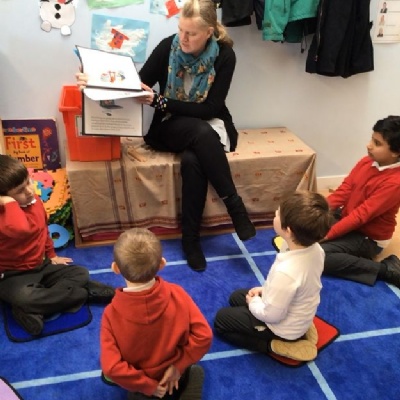 Pupils and staff at Welbourne Primary Academy celebrated Safer Internet Day on Tuesday 11th February. The international awareness day saw many schools and organisations across the globe working together for a better and safer internet.

Welbourne Primary Academy pupils enjoyed taking part in a range of exciting activities to build their understanding of the internet. These were arranged and run by Year 6 pupils and Digital Leaders at the school.

This year, their theme was Smartie the Penguin and pupils heard about Smartie’s safer internet story, wrote a Smartie the Penguin song, created their own projects using Scratch technology and even drew an online safety comic book. Parents were also invited to the academy for a special workshop on child safety online.

The day ended with a whole school and parent assembly where pupils showcased the great work they had produced. Gavin Slater, Community Manager at Peterborough United Football Club, also came along to launch an exciting competition for pupils to design online safety posters. The winning pupils will be announced at the end of the month.