Scott started his career as a PE teacher in 1992 and after a number of years teaching PE in schools in Nottingham and Fenland, he secured his first headship at a Cambridgeshire school in 2005. Following 7 years of successful headship including its conversion to an Academy, Scott moved to a larger Local Authority school with a sixth form in Northamptonshire. Having been there for less than 6 weeks an Ofsted inspection placed the school in special measures and ultimately it became an Academy as part of a large, regionally based MAT and Scott led the school out of special measures shortly after.

In 2015, Scott secured a post as Principal in an academy in Peterborough that had been in special measures for 18 months. The academy was part of a small but growing MAT based in Cambridgeshire. The school was removed from special measures in his second term and at that point it was agreed it should be ‘re-brokered’ to the newly established Thomas Deacon Education Trust. That school is now the Queen Katharine Academy.

In June 2018, after 18 months of working as part of TDET, Scott took on the role of its Director of Secondary Education, which was then developed into a wider role, overseeing the overall education strategy for the Trust, supporting Principals in both the Secondary and Primary phase.

Scott has chaired the Peterborough Partnership of Secondary Schools and is also Chair of a locally based SCITT (School-Centred Initial Teacher Training) provider. 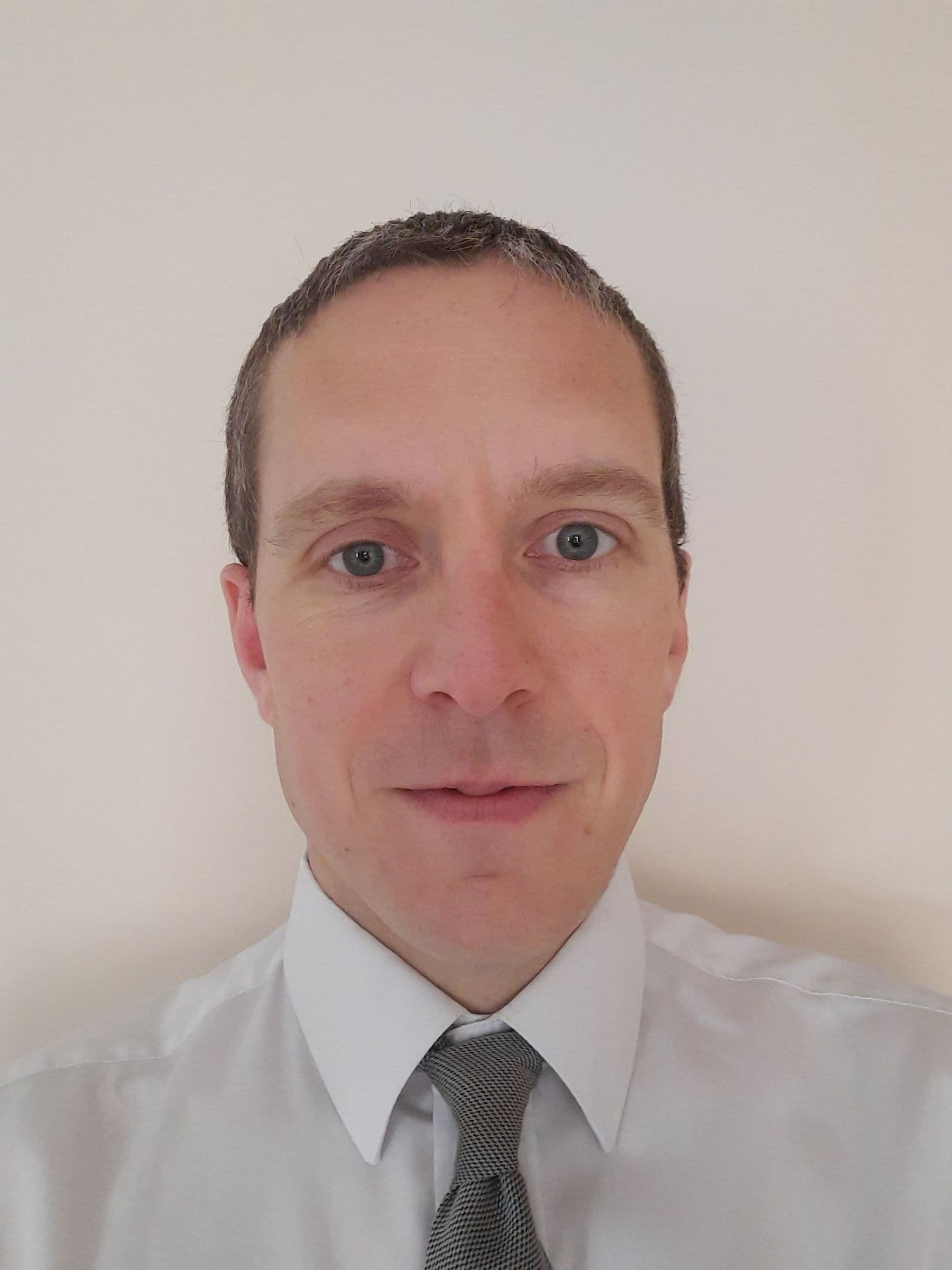 Adam joined TDET in October 2021 after 11 years working in the not-for-profit sector. He qualified as a Chartered Accountant with Mercer & Hole with a specialism in charities in 2010, before securing the role of Finance & Administration Manager at the Cricket Foundation, a sport for development charity which has subsequently been renamed Chance to Shine. After just a year in post, Adam waspromoted and became the charity’s Head of Finance & Resources, serving on the Senior Management Team. Over the next 4 years he helped to guide the charity to exceed its original 10-year objective to introduce over 2 million children in a third of state schools across the country to cricket, despite a reduction in funding.

In 2015, after supporting a newly appointed CEO to put the next 5-year strategy in place, Adam decided to pursue a new challenge with Greenhouse Sports, another sports for development charity. The charity works in partnership with schools to provide extra-curricular sports and mentoring programmes to pupils.

After 3 years as Head of Finance & HR, Adam was once again promoted to the Senior Leadership Team to become the Chief Financial Officer in 2018, overseeing the charity’s Business Support function, including Finance, HR, IT and Governance. Health & Safety and Facilities Management were added to the Business Support team in 2020. Careful financial management, combined with a strong fundraising performance, enabled the charity to consolidate its position, and Adam left with the charity ready to substantially grow its offering not only within London, but to other regions and across a wider age range.’ 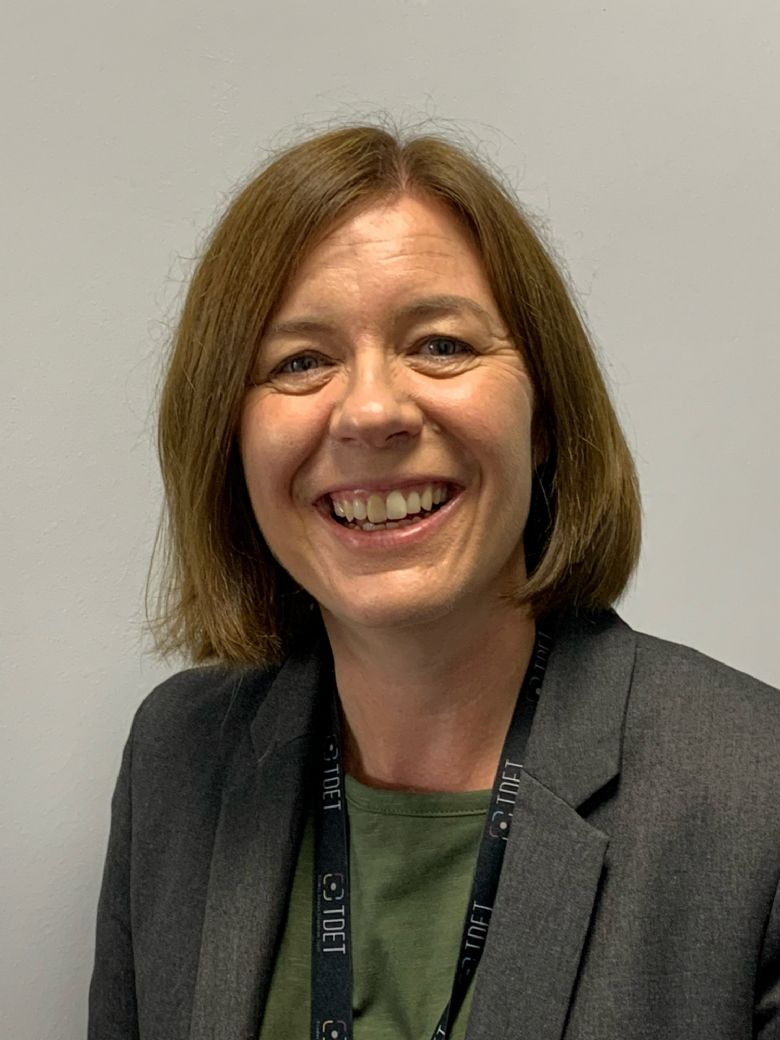 After a time working in financial services, Jenny began her career as a geography teacher in 2000, working at a secondary school in Lincolnshire. In 2002, she moved to Deacon’s School where during her time there she took roles as Head of Geography, Head of Year and Advanced Skills Teacher.

In 2007, Jenny moved across to the newly opened Thomas Deacon Academy, joining the Senior Leadership team in 2012. As part of that team, she had a variety of leadership positions including leading teaching and learning, designated safeguarding lead and latterly, Vice Principal responsible for outcomes and standards. During her time as Vice Principal, the Academy achieved their first positive Progress 8 score and achieved an Ofsted ‘good’ grading – one of the first in the 2019 Education Inspection Framework.

In 2020 Jenny was appointed as School Development Lead for Thomas Deacon Education Trust and launched the Trust’s Transform project and led the development of the Academy review model and Academy Improvement Model. After two years in this post, she was appointed Director of Standards and Improvement from August 2022.

Jenny is also a governor of the Inspire Education Group (a successful provider of further and higher education in Cambridgeshire and Lincolnshire) where she sits on the Curriculum and Quality Committee.